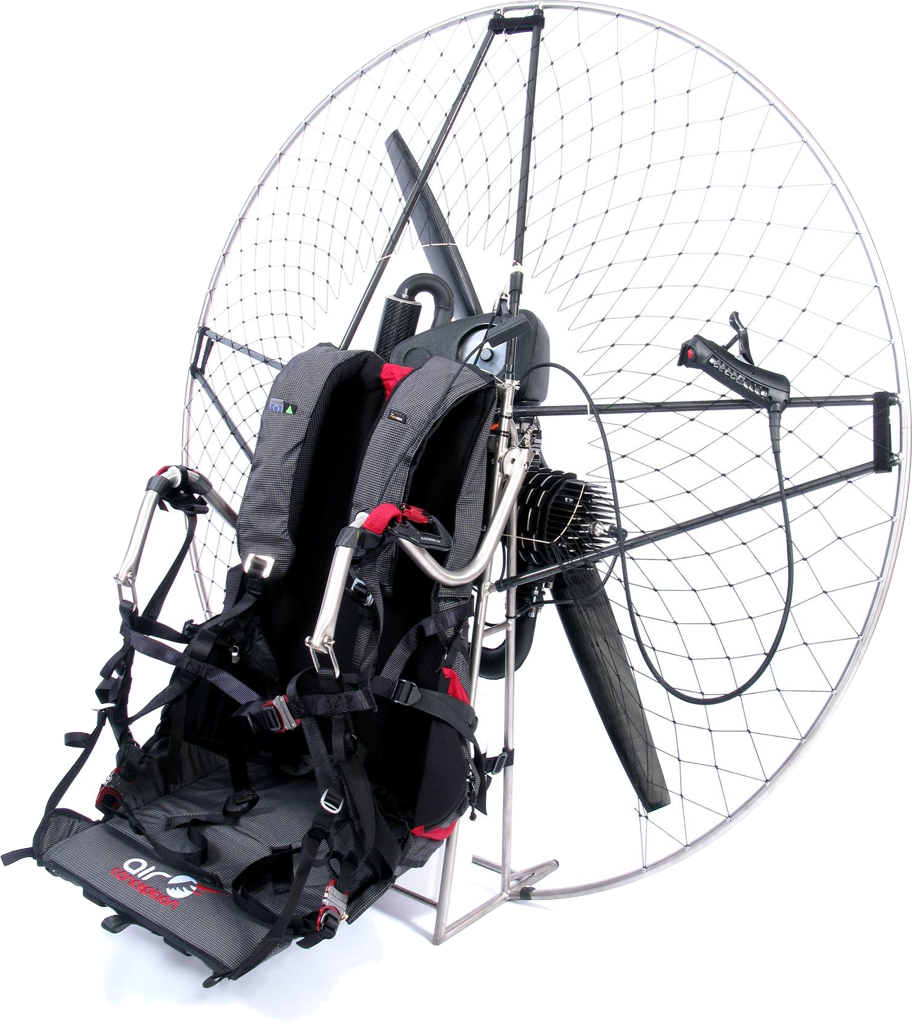 Facts and Information about Paramotors


Excerpts from Wikipedia's page On Paramotors

Q: How fast are they/how high can you get?

Q: If the engine failed would you die?

A: It wouldn't be extremely important, the engine only propels the craft forward, what keeps your airborne is your airfoil, referred to as your "wing".

Q: How much do they cost?

Paramotors are a pretty pricey hobby, the entire set up will run you about 10,000 dollars. Instructors (the damn vampires), expect you to pay a few thousand to teach you to fly them. This is the reason I don't have one.

Paramotors are classified in the US and many other countries as "Ultralight Aircraft", meaning neither license nor permit is required to pilot (You should still seek instruction anyways) them so long as they meet the specific criteria for Ultralight classification. The following is the Federal Aviation Administration's (FAA) criteria for Ultralights in the US: