Super super super cool site. Is loaded down to the bone with just about everything from geocities. Click around on the different gifs and images and they will open a small window that will let you browse different geocities in 90's web browser format.

"Heaven's Gate was an American UFO religious millenarian group based in San Diego, California, founded in 1974 and led by Marshall Applewhite (1931–1997) and Bonnie Nettles (1927–1985) until their deaths.[1] On March 26, 1997, police discovered the bodies of 39 members of the group, who had participated in a mass suicide in order to reach what they believed was an extraterrestrial spacecraft following Comet Hale–Bopp." -Wikipedia
Their site has remained almost unchanged since it's creation in the 90's, and is even still maintained by the two surviving members, who respond to e-mails, apparently. I dare you.
I also found, just recently when revisiting the site, that if you highlight the bottom of the page, they've hidden a string of tags (to bring their page higher in the results on google), some of which include, angels (written numerous times), genderless, God's children, Space alien, ufo, and freedom (also written numerous times.)

Brendan Fraser's website, it hasn't changed much since the very early 2000's, the last update being about a Hurricane Katrina benefit show. The site has all the cool noises and buttons that you'll remember from a lot of the sites from that same era. It even offers options to choose between hi- and low-bandwidth versions of the site. Brendan got fucked on alimony payments by his wife and has been blacklisted from Hollywood despite being a generally cool and entertaining dude. Press F to pay respects.

Steve's site, which is frozen somewhere around 2007. Steve died on September 4th, 2006. There seem to be no further updates for the year of 2006 after the event, nor is there any mention of it. I remember waking up, and getting ready for school, and being told that he had been killed by a sting ray, and I refused to believe it, until I saw the headline on the news. For the rest of the week I held this sort of mock ceremony where during the pledge of allegience I would say a prayer for Steve, and I had a moment of silence for him. I really liked Steve Irwin, so much that when I was in Elementary school I saw this snake around my Grandfather's yard, so I grabbed a big net, that was way too big to catch anything as slim as he was, and tried to catch him with it. So I pushed and herded him around the ditch with the net while saying, "Yer alright, mate, you're alright", and, "Crikey, look at the teeth on this little beauty!", and kept trying to get my Grandfather to come over and see it by saying, "Oi, have a go at this!" He was busy working with something for probably 10 minutes, but when he came over and realized I was messing with a snake he was both concerned and amused. Steve was an excellent model of what a human should be. 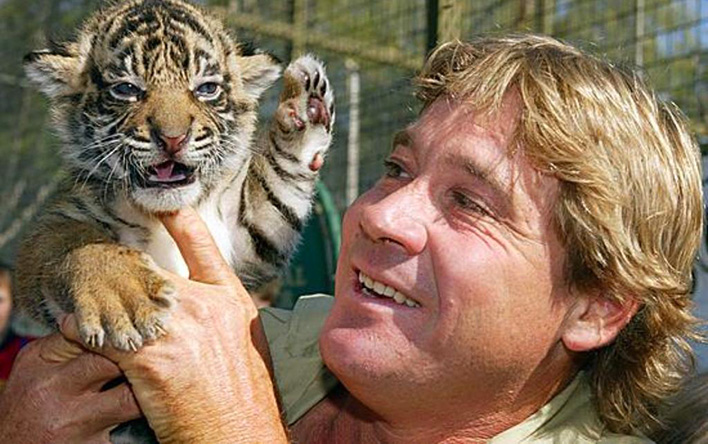 A B*Witched fansite from 2001. Not totally operational. Most buttons work up to [Fun Facts], then I think the rest were lost in the archives.

An archive of geocities sites. A work of inestimable importance to anyone with an appreciation, or obsession, with 90's websites. Sometimes it has more pages than Webarchive, other times they overlap.

Warner Bros.' original website for their Space Jam movie, unchanged since the films release in 1996.

Good site for making logos and getting custom, graphic texts.

Great site for making gifs, doesn't have any kind of stupid shit that pops up half way through to tell you you need to make an account or pay money to finish. Let's you change your gif frame by frame, flip gifs, speed up/slow down gifs, convert webps to gifs, they got it all.

A collection of archived geocities gifs from the 90's and early 2000's, archived and accessible in search engine format.

Neocities I like/Steal ideas from

This is the site that made me want to make a neocities. Is loaded with gifs, buttons, and pictures from the 90's. It's got the right texture to really give it that feeling.

A hueg collection of spooky Halloween gifs. Scare your friends! Worry your parents!